Romance that scorches. Love that satisfies.

Alpha heroes and the heroines that bring them to their knees Wisps of fairy tales woven into fantasy Sweeping, immersive worlds

Monsters Before Men, an anthology I’m part of, is available!

Subscribe to receive free stories, extra scenes, and loads of bonuses! Be the first to know when I release my next book!

Join the Werewolves of Ulterra as fate entangles each werewolf with his mate. 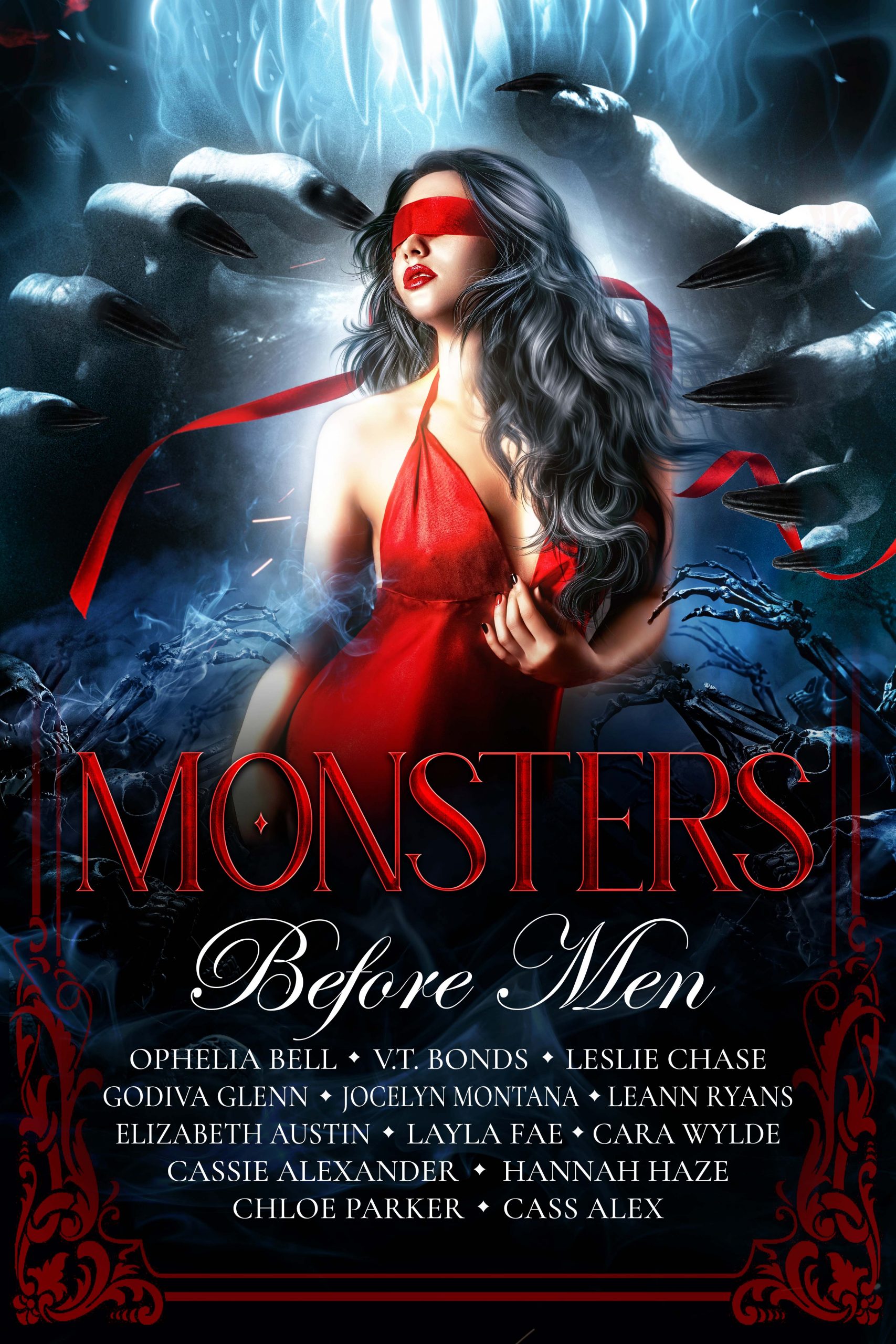 13 stories to set you ablaze, all centering around monsters.

Includes The Boon by Jocelyn Montana, an Immortals of Ulterra story set in the underworld:

A human desperate to escape. An ancient god summoned from his prison and forced to offer her a single boon. Now that she’s locked in his sights, the entire underworld may burn.

Devon only has hours left before the harpy venom in her blood will turn her into a harpy forever, eliminating any chance she’d ever have to escape the underworld. She needs someone to help her before her time runs out.

Rerek has finally been released from his prison after millennia, yet ancient magic binds him to the one who set him free. He must offer her a single boon. Her request isn’t so simple. The harpy venom must be vanquished and the only way he can do that, is to replace it with his own. A venom his kind only use to breed.

All Devon has ever wanted is to leave the underworld forever. All Rerek has ever done with humans, is turn them into one of his thrall. The magic calls them to each other, but will they answer? 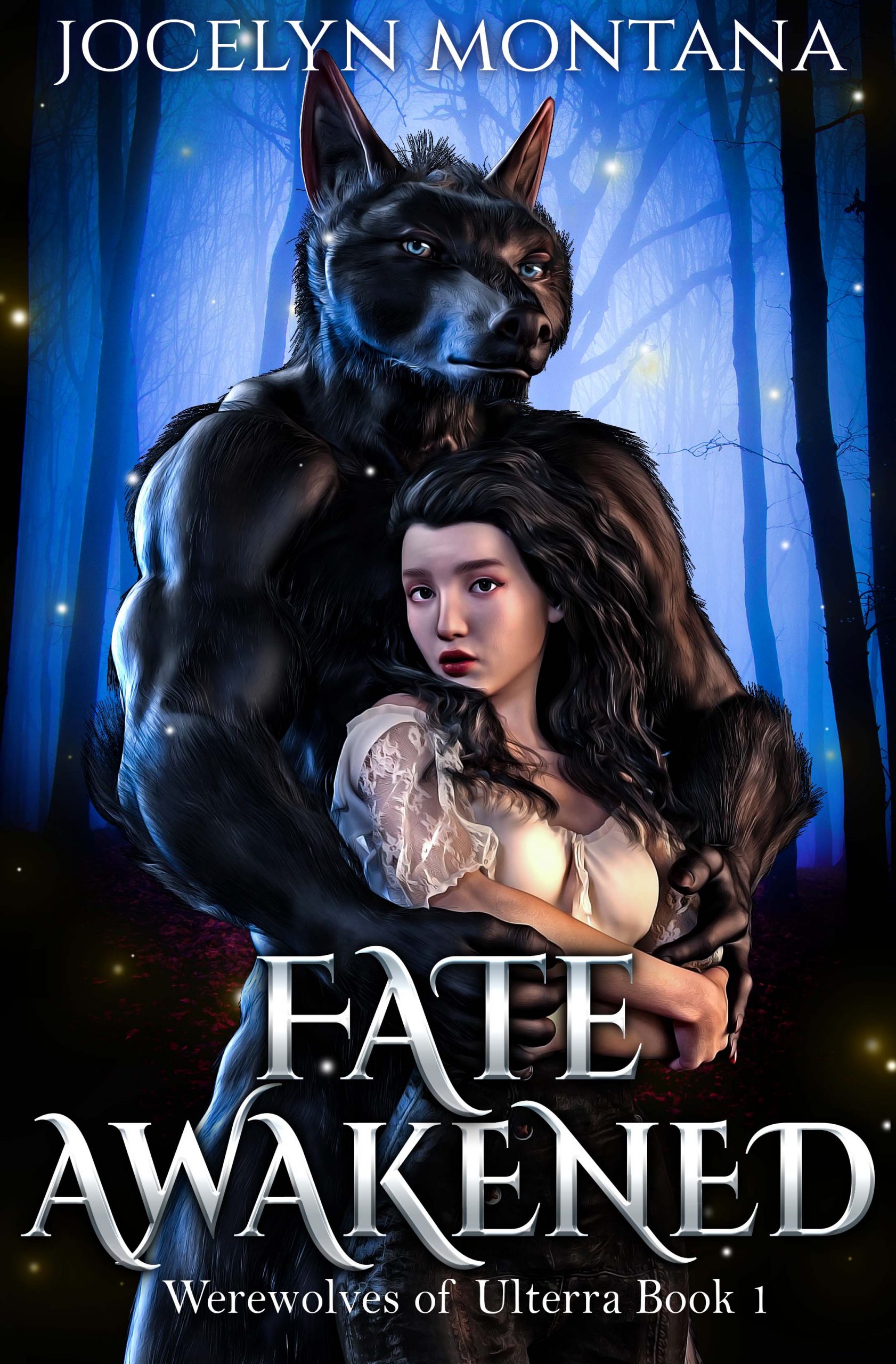 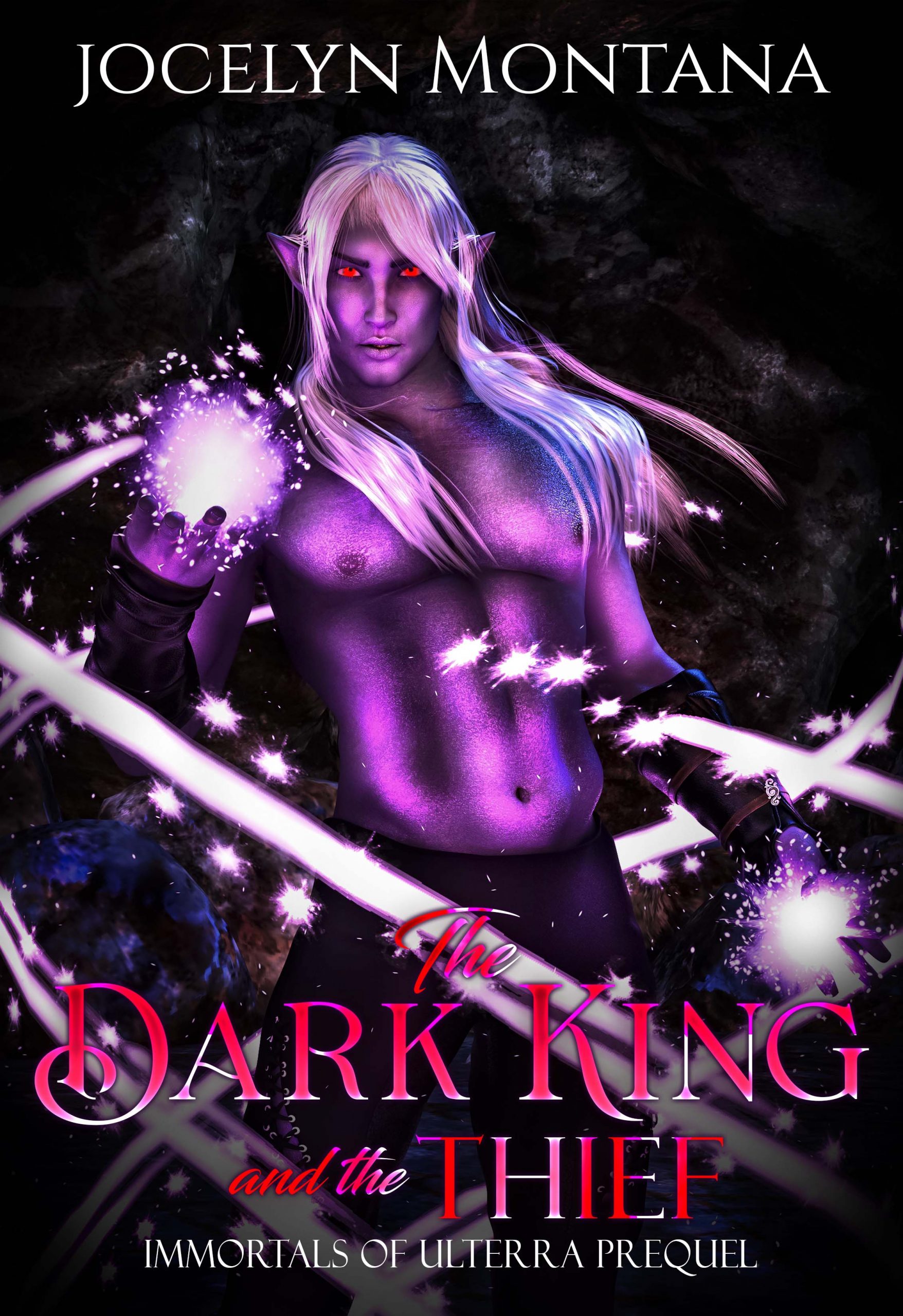 Prequel to the Immortals of Ulterra Series

We use cookies on our website to give you the most relevant experience by remembering your preferences and repeat visits. We dot NOT sell your information. By clicking “Accept”, you consent to the use of ALL the cookies.
Cookie SettingsAccept All
Manage cookies.

This website uses cookies to improve your experience while you navigate through the website. Out of these, the cookies that are categorized as necessary are stored on your browser as they are essential for the working of basic functionalities of the website. We also use third-party cookies that help us analyze and understand how you use this website. These cookies will be stored in your browser only with your consent. You also have the option to opt-out of these cookies. But opting out of some of these cookies may affect your browsing experience.
Necessary Always Enabled
Necessary cookies are absolutely essential for the website to function properly. These cookies ensure basic functionalities and security features of the website, anonymously.
Analytics
Analytical cookies are used to understand how visitors interact with the website. These cookies help provide information on metrics the number of visitors, bounce rate, traffic source, etc.
Advertisement
Advertisement cookies are used to provide visitors with relevant ads and marketing campaigns. These cookies track visitors across websites and collect information to provide customized ads. Our site uses a Facebook Pixel so our advertising cookies would only be used if we decide to advertise on Facebook one day.
SAVE & ACCEPT